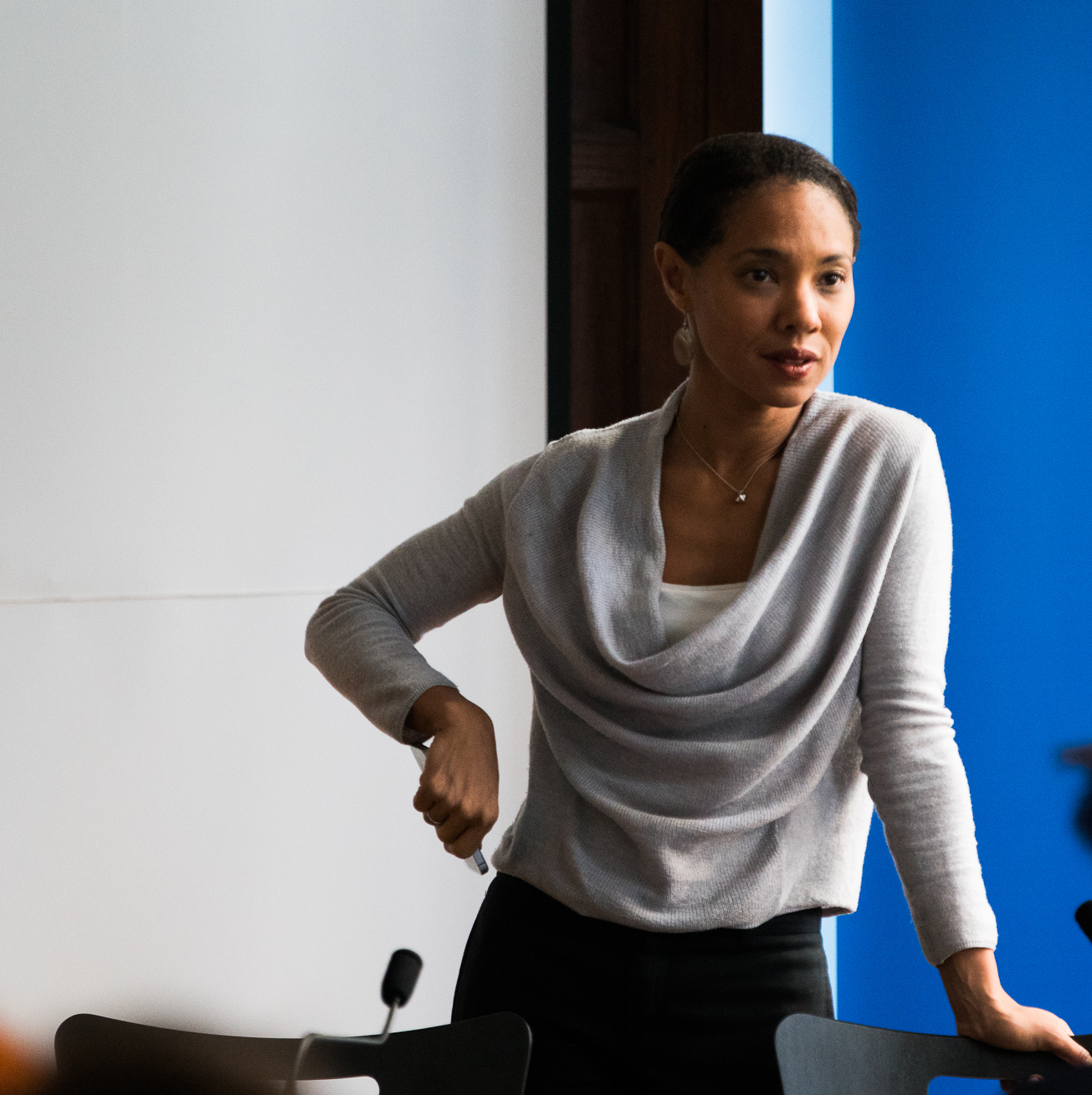 is Ann Whitney Olin Professor of French and Africana Studies and Faculty Director of the Digital Humanities Center at Barnard College, Columbia University. Her research focuses primarily on postcolonial francophone literature and culture, particularly that of Haiti and the French Antilles. Her book, Haiti Unbound: A Spiralist Challenge to the Postcolonial Canon (Liverpool UP 2010), examines canon formation in the francophone Caribbean and the particular fate of the Haitian Spiralist authors vis-à-vis this canon. Her most recent monograph, “Disorderly Women: On Caribbean Community and the Ethics of Self-Regard,” is forthcoming with Duke University Press in 2020. In 2018-2019 she was a resident Fellow at the Columbia Institute for Ideas and Imagination in Paris, France where she began work on her new book project, “René Depestre: For the Love of Revolution.” She has received fellowships and awards from the Fulbright Foundation, the Mellon Foundation, The New York Public Library, the PEN/Heim Foundation, the National Endowment for the Arts, and the National Endowment for the Humanities, and has been a regular contributor to The New York Times Book Review. She is the founding co-editor of archipelagos | a journal of Caribbean digital praxis and of digital humanities project In the Same Boats: Toward an Afro-Atlantic Intellectual Cartography. She tweets @inthewhirl. 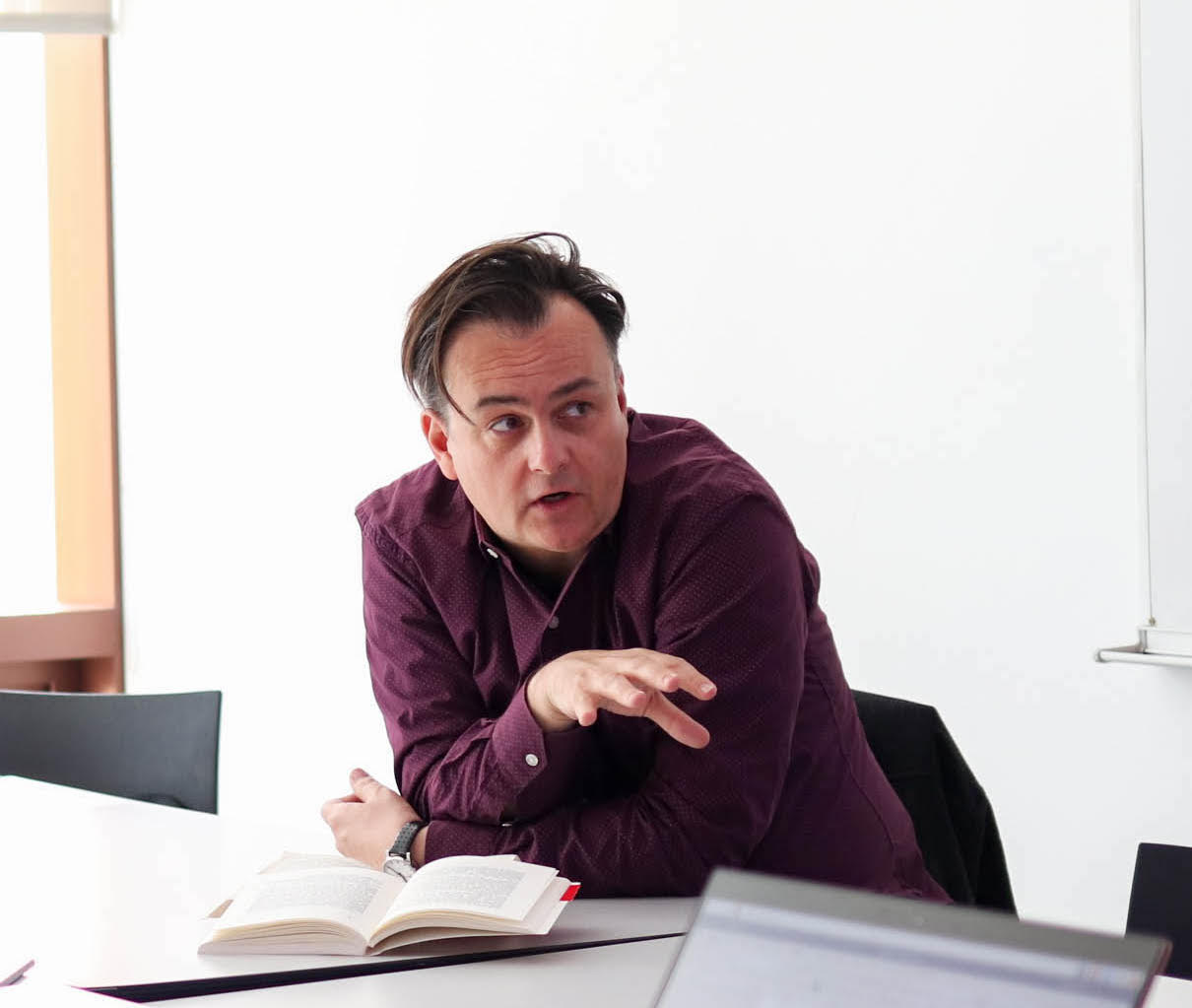 is Professor of Romance Studies and History and the founder and Faculty Director of the Forum for Scholars & Publics at Duke University. He is the author of Avengers of the New World: The Story of the Haitian Revolution (2004), A Colony of Citizens: Revolution and Slave Emancipation in the French Caribbean, 1787-1804 (2004), which won four book prizes including the Frederick Douglass Prize, and Haiti: The Aftershocks of History (2012). He has written about music and cultural history, in The Banjo: America’s African Instrument (2016). The research on this book was supported by a Guggenheim Fellowship, a National Humanities Center Fellowship, and a Mellon New Directions Fellowship. He has also written about the politics of soccer, with Soccer Empire: The World Cup and the Future of France (2010), and is the founding editor of the Soccer Politics Blog. His most recent book is The Language of the Game: How to Understand Soccer (2018). His writings have appeared in The Nation, The New Yorker, Sports Illustrated, The New Republic, The New York Times, Aeon, The Wall Street Journal, The Los Angeles Times, and Slate. He tweets @Soccerpolitics.