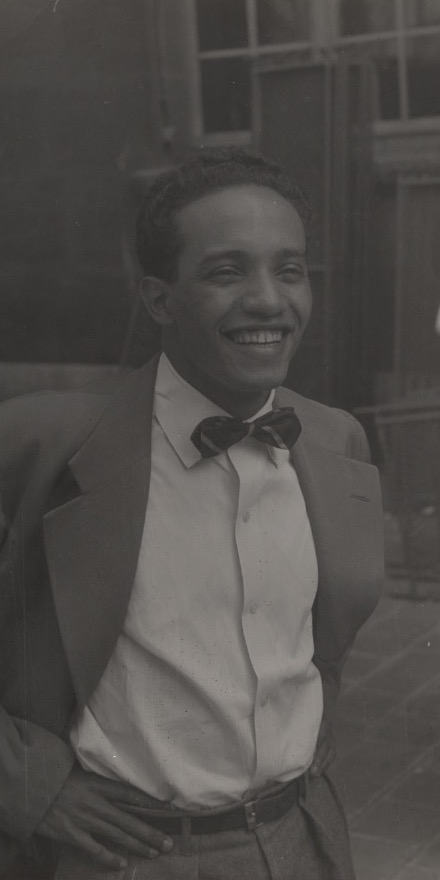 Haitian author René Depestre is one of the most important voices of twentieth-century world literature. His vast corpus includes works of poetry, prose fiction, literary criticism, and political essays. A peer of and collaborator with such renowned political and literary figures as Aimé Césaire, Jacques-Stephen Alexis, Pablo Neruda, Jorge Amado, and André Breton, Depestre has engaged with the politics and aesthetics of Negritude, Marxism, social realism, and Surrealism, among other major twentieth century phenomena, over the course of a career that has spanned well over half a century.

Having lived and written through significant moments in Haitian, New World, and Pan African history – from the overthrow of Haitian dictator Elie Lescot in 1946, to the first Pan African Congress in Paris 1956, to a struggle with Haiti’s François “Papa Doc” Duvalier in 1957, to collaboration with Cuban revolutionary Che Guevara and a fraught relationship with Fidel Castro in the 1960s and 70s – René Depestre has been uniquely placed to reflect on the extent to which the entirety of the Americas and Europe are implicated in Haiti’s past and present reality.